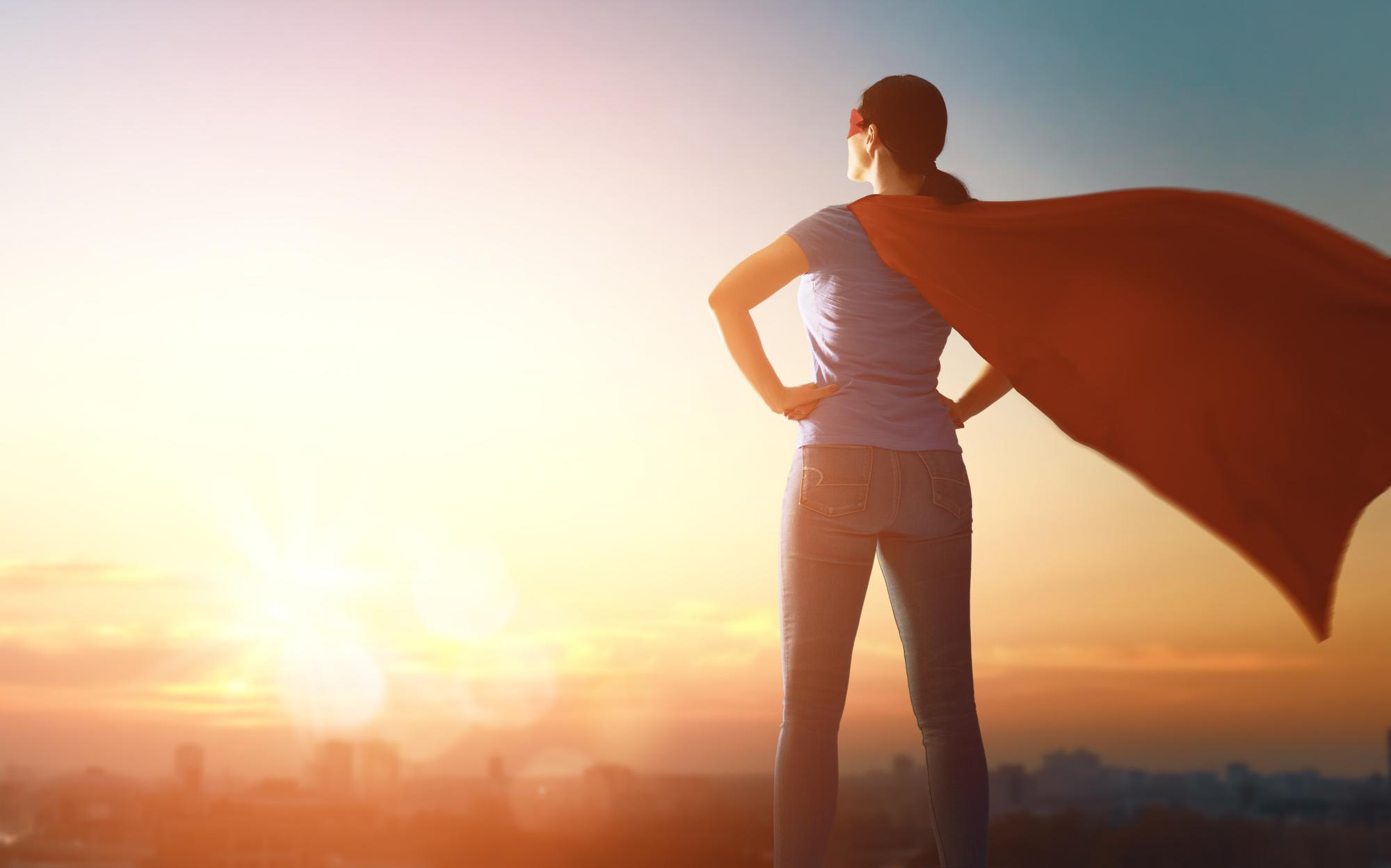 By Kenny SimpsonSeptember 28, 2021No Comments

The magic and excitement of San Diego’s annual Comic-Con event will soon live in Balboa Park year-round. Typically, thousands of lucky superhero and comic book fans from around the world flock to San Diego for the international convention. In fact, the weekend celebration of all things pop-culture and comic book is so popular that each year, many frustrated fans are unable to attend as the event consistently sells out at the San Diego Convention Center. However, with the soon to come debut of the San Diego Comic-Con Museum, fans will have the opportunity to experience the magic year-round in America’s Finest City.

We now know that the highly-anticipated San Diego Comic-Con Museum is planning an opening date of November 26th, 2021. Plans for the museum were announced a little more than four years ago, and the expected summer 2021 opening was delayed because of the pandemic. However, officials have revealed a new opening date, and enthusiasm is building. The upcoming museum is slated to feature two art galleries, a theater, rotating exhibits, outdoor seating, a gift shop with exclusive merchandise, a café and an education center. Also, the Comic-Con Museum will be the first museum to open at the park in nearly 20 years.